Home Board of Directors

Please click on a picture to view the profile. 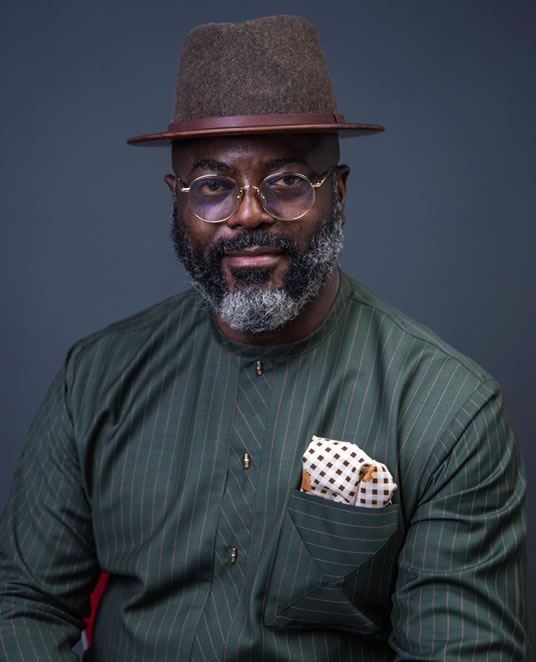 Chief (Barr.) Dumo Lulu-Briggs a lawyer by training. He attended Ahmadu Bello university Zaria where he graduated with LLB (hons) degree in 1985 and capped it with a master’s degree (LLM) ( London) in 1987.

He has 6 Years’ experience in Private Legal Practice (1988 – 1994), he has attended local and international seminars and conferences in the course of his practice, and a member of the Nigerian bar association (NBA).

He piloted and coordinated the functions and activities of Moni Pulo Limited (an independent oil and gas producing company) as the General Manager & Pioneer Executive Director/COO from 1995 to 2002 and currently the Managing Director of DLB Concerns Ltd. 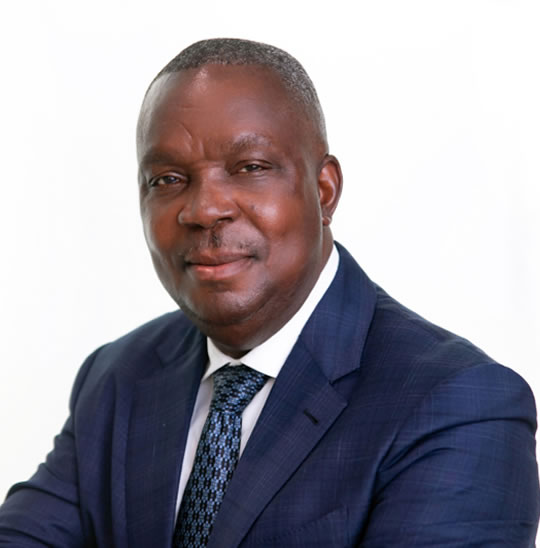 Mr Austin Avuru is a specialist per excellence with a vast experience in the oil and gas industry that has spanned more than 25 years. He is an erudite scholar and paper presenter on topical issues in the oil and gas industry and a major proponent of the local content initiative in the upstream sector. He has many publications to his credit among which are, “Politics, Economics and the Nigerian Petroleum Industry” and a co-author of “Nigerian Petroleum Business- A handbook.

Mr.Avuru has many publications in the local and international journals of repute.

He has a B.Sc. (HONS) Geology, UNN, 1980 and has a Postgraduate Diploma (Petroleum Engineering), 1992. Fellow Nigerian Association of Petroleum Explorationists (FNAPE).

He has more than 30 Years cumulative Oil &amp; Gas Industry experience, 11 Years as Geologist/Reservoir Engineering in NNPC, 9 Years with Allied Energy Resources (Nig.) Ltd. (Retired as General Manager, Technical), 2 Years as Petroleum Consultant (Specializing in Production, Economics, Asset Development and Asset Management). Until his appointment as the Managing Director of Seplat in 2010, he was the founding Managing Director of Platform Petroleum Limited. 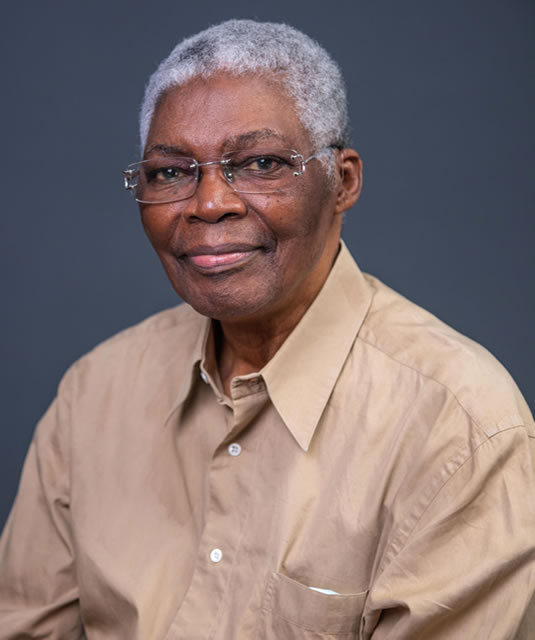 Prof. O.S. Adegoke was born on 7th July 1937. He has over 60 years of University teaching and research, and Oil and Gas Industry experience. He obtained B.Sc. Hons. (London), Ph.D Univ. of California, Berkley: Post-Doctoral Research Fellow, Cal. Tech., Pasadena, & Visiting Research Associate, Smithsonian institution, Washington D.C. He was Professor of Geology, Univ. of Ife (1971-91). Other major awards include: D.Sc. Fed Univ. of Technology Akure, Pro-Chancellor and Chairman of Council, Elizade University, etc.
Prof. Adegoke has various Scientific and Professional Awards to his credit. He led several industrial projects studies that include: Tar sands (Bitumen), Ceramic Industry (Ifan), Granite ( Ondo & Oyo State); Oluwa Glass (Ondo State), Burnt Brick Industry (Ekiti State), Mapping of Federal Capital Territory, Abuja. Several postgraduate participants in these projects attained managerial positions in the Nigerian Oil and Gas Industry.
Professor Adegoke has over 120 peer-reviewed monographs and Scientific Journal Article as well as over 300 Technical Reports to his credit. He has, at various times been Editor/Co-Editor of over 12 Scientific Books and Journals. He is also Chairman, Mosunmolu Ltd., Mos Energy Company Ltd., and was at various times Vice Chairman, Board of Chairmen & Board Member of Platform petroleum Ltd. He is shareholder Seplat Petroleum Development Ltd And several companies.
Prof. Adegoke is married to Dr. Mosunmola R. Adegoke and they have five children. 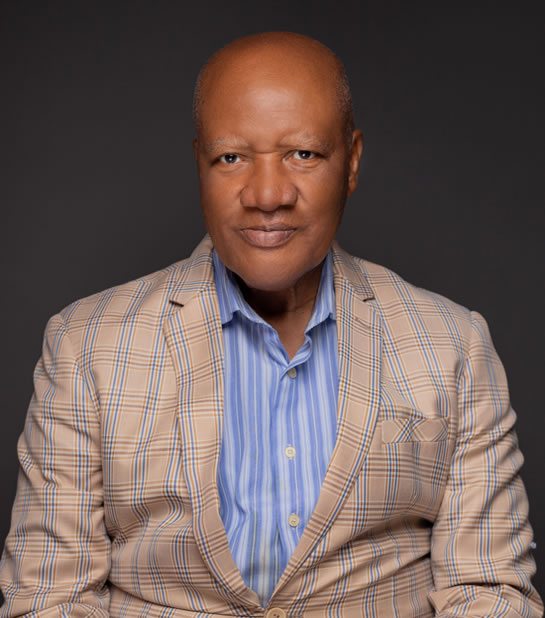 MR AMAECHI MOSHE is a highly skilled oil and gas specialist with over 37 years’ experience. He graduated with a B.Sc (hons) geology from the University of Nigeria Nsukka (UNN) in 1972, a certificate in Geophysics in 1974 and a Master’s of Science in Geology 1979 London.
He is a member of the following professional bodies, Associate Member American association of petroleum Geologist (AMAPG), member Nigeria Mining and Geosciences society (NMGS) and member Nigerian Association of Petroleum Explorationnist (NAPE). He is also a fellow of the geological society of London.
His major work experience revolves around oil and gas industry with over 30 years. 3 years as field Geophysicist with SSL, CGG, & Geological surveys, 21 years with NNPC which comprises Manager, Exploration FES, NAPIMS 1993-1995, Head Exploration, Shell J.V. OPS, NNPC, 1990-1991, Head Geophysics, J.V. Operation NNPC, 1986-1990 and 17 years as consultant Geophysicists, 1995-Date.
He was the former Acting Group Managing Director of Platform Petroleum Holding Limited. 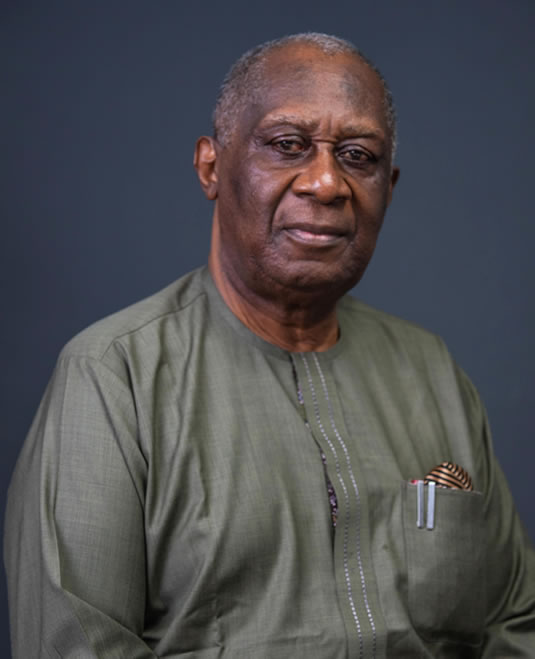 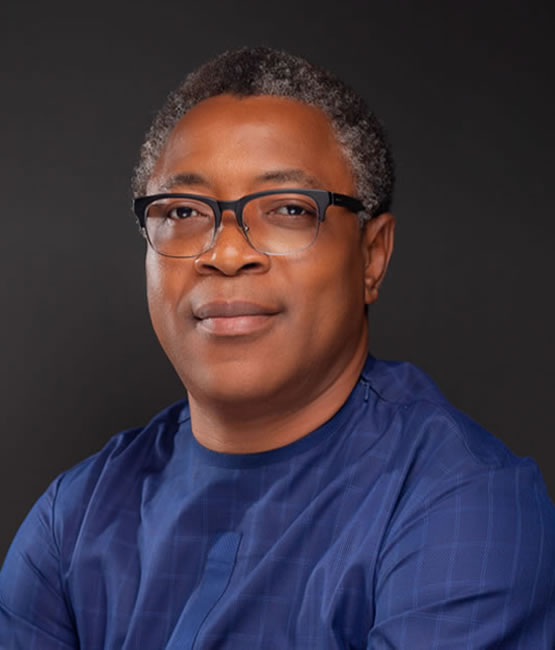 Engr. Akindele Ojo is a project implementation professional with 19 years experience in Construction, Oil and Gas (Onshore &amp; Offshore) and the Petrochemical Industry.
He is well versed in Engineering development, General Management and Contract Management with outstanding background of leadership in Engineering Services and Project Management.

He has HND Electrical/ Electronics Engineering from The Federal Polytechnic, Ado-Ekiti, He is a Member Nigerian Society Engineers (NSE). 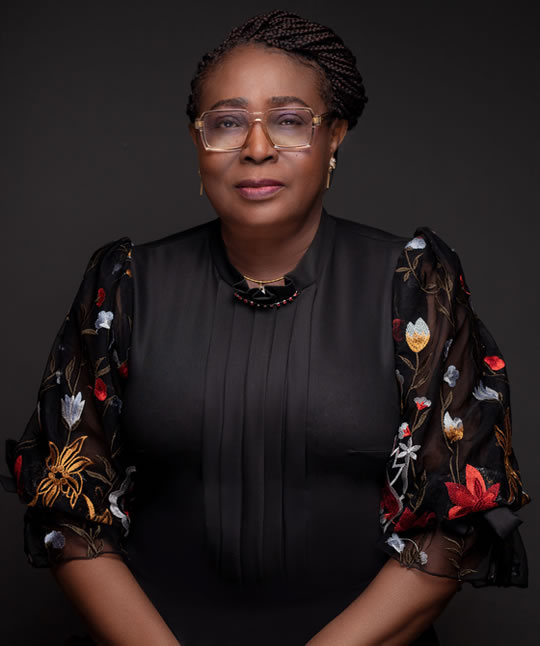 In the course of her service to the nation, she held several positions and represented Nigeria in numerous environmental negotiations at the United Nations and other fora (1978 -1998). She was appointed pioneer Member on the Board of Niger Delta Development Commission representing the Federal Ministry of Environment (2002–2008).

She was appointed Federal Permanent Secretary (January, 2010) and further appointed Senior Special Assistant to the President on Aviation Reforms (2013-2014).

Ms. Ene-Ita is one of the founding Member/Trustee of the Nigerian Environmental Society and is a recipient of many National/International Awards and Recognitions.

She is a member/fellow of several professional bodies, Boards, Non-Governmental Organizations (NGOs), Clubs and currently an Environmental Consultant and Strategic Planner.